As everybody else, I’m raking my mind trying to put the pieces together that would give me a more complete picture of WTF Happened Here?

I know all the usual suspects:

But looking at the recent stats coming out from every fancy research expert’s butt, there are TWO slithering effective crooks who stole your mental sanity and escaped untouched, unharmed, unnoticed, and ever so supremely victorious: THE MEDIA and its wife MISOGYNY.

Hillary Clinton “underperformed” on every category except on one: Black women. A whopping 95% of them voted for HC. Where did Black men go, or everybody else for that matter?

We can confidently assert that Black women is the ONLY segment in our nation that was NOT influenced by the media, be it mainstream (MSM) or Leftist. These women were not affected, they didn’t fall to pieces, like the rest of the nation apparently did, by the last-minute dump of emails that caused so much depression that even HC’ supporters fled in shame from her side.

Of Suicidal Lemmings And That One-Statistical Point

If, as the stats show, HC and the Dem Party lost at least one point in every category (except Black women), then where did that one point go and why?

Let’s be clear, people are not lemmings that commit suicide by leaping en mass to the ocean. 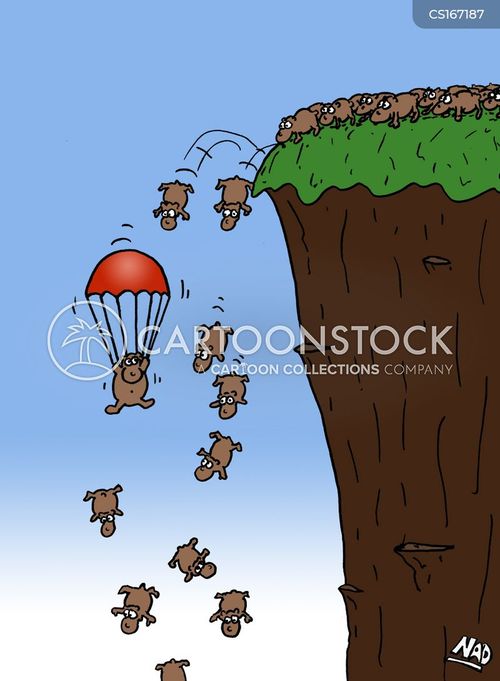 Actually, lemmings don’t do that either. The truth about jumping lemmings is very similar to that of humans.

Lemmings were being chased down and thrown to the cliff by a Walt Disney crew filming “True Life Adventure” series in 1958. They edited the film, you could not see them behind the lemmings doing their inhumane deeds for ‘educational purposes’.

And so with that one-statistical point. They were being chased down the cliff to the ocean of fascism in this presidential election by the media who was hiding behind the “professional journalism” camera, edited to hide their dandy art of pushing public opinion to commit suicide en mass.

Who Exactly Did The Media Attack?

There is agreement across our political spectrum in that the MSM did a horrific, but efficient, job of misinformation and manipulation of public opinion. Unfortunately, there is no agreement on who benefits from what was done, nor on how  that misinformation took shape.

There are at least three reasons that explain the lack of agreement in that area.

One,  lack of understanding by regular folks about the art of misinformation and opinion-shaping (because it is an art taught in colleges). Second, because of the belief that freedom of press must be total in a democracy. In my opinion, total freedom of press is like saying that, if I can circumvent your home security system, you don’t need to fix it, just deal with me. And third, because the public ideological position is that the media, even though it belongs to a financial elite, doesn’t bring the owners’ class interests into their job. In other words, capitalist media owners are honest, they just want your ‘clicks’ for money.

Killary Clinton: Because She Is A Babies Killer

Hillary Clinton has been dodged by public lashing in the media since she was First Lady. Character assassination has been the tool used against her all along.

Character assassination is a deliberate and sustained process that aims to destroy the credibility and reputation of a person, institution, social group, or nation.

In May this year, comedian Jon Stewart implied that HC is a sociopath, even suggesting that she is not a human being:

Maybe a real person doesn’t exist underneath there.

That is the picture the media, from right to left, has given us this year. I discussed the history of this attack on her on this blog. Please, check it out.

Misogyny: Because We All Enjoy Attacking Women as Bitches

To be continued tomorrow.