For all the lies written about Hillary Clinton, the most recent one circulating the blogosphere is that she lost because she was an ‘awful’ candidate.

The fact is that she WON the popular vote (60,007,707 and still counting) to Trump’s 59,736,883. She lost in the undemocratic electoral college vote. It is possible that the electoral vote count had been different given the hypothetical situation that the aggregated 5 million votes cast for Johnson and Jill Stein had gone to Hillary.

In any case, Hillary Clinton won the popular vote by a small margin as of November 10. 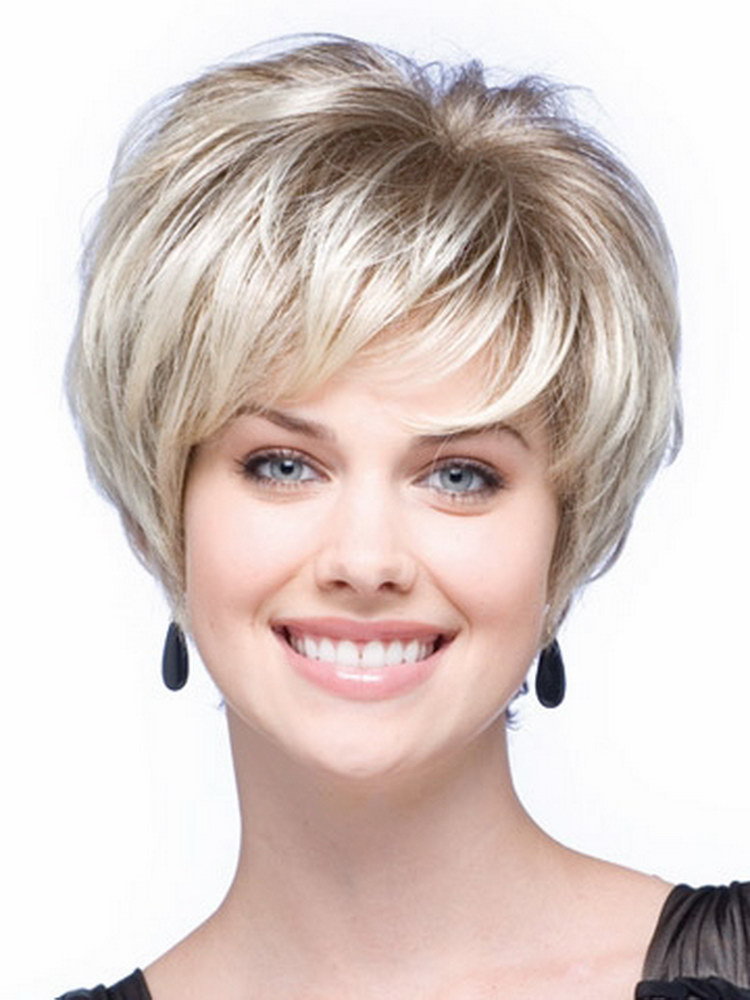 More white women voted for Trump than for Hillary Clinton. They are both from the far Right and the far Left. They have nothing to lose with a President Trump. They can always use their white privileges to circumvent the oppression that colored and minority women will suffer under his administration. Thank you, white ‘sisters’. You are sooo gorges. God bless your racist souls.

Congratulations. I’m sure you are happy with your actions. I’m sure that, being white, you don’t have to worry about how Trump is going to send colored and minority women back to the 1800s.